If you know of any more people that should be added to this list, or if you would like any more details of any of the above, please get in touch. 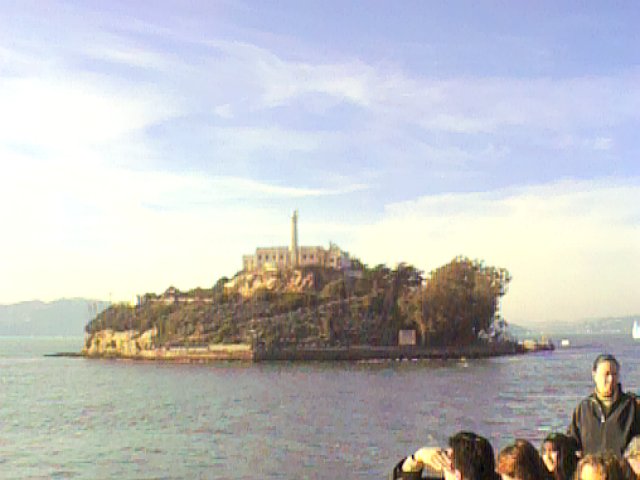 Queries should be directed to Anthony Hickson

My aim is to link as many Hickson families together as I can.